California Fast Food Workers Demand a Seat at the Table 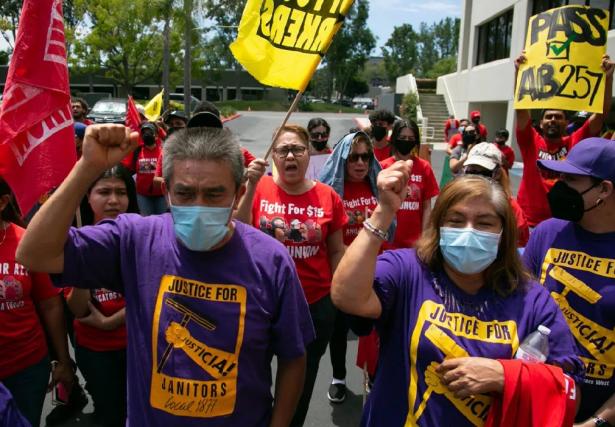 After over 20 years in the fast food industry, Evelyn Barillas says she’s seen it all.

“I’ve seen a lot of harassment, I’ve seen people get hit,” she said. “A person doesn’t like what you’re handing them and they’ll throw it at your face.”

Barillas is a single mom of four from East Los Angeles and works at a Subway in Reseda making $15 an hour. Prior to that she said she worked for McDonalds, Jack in the Box and Starbucks.

She said she’s even faced sexual harassment, saying one manager at a previous fast food job cut her hours after she refused to go out with him.