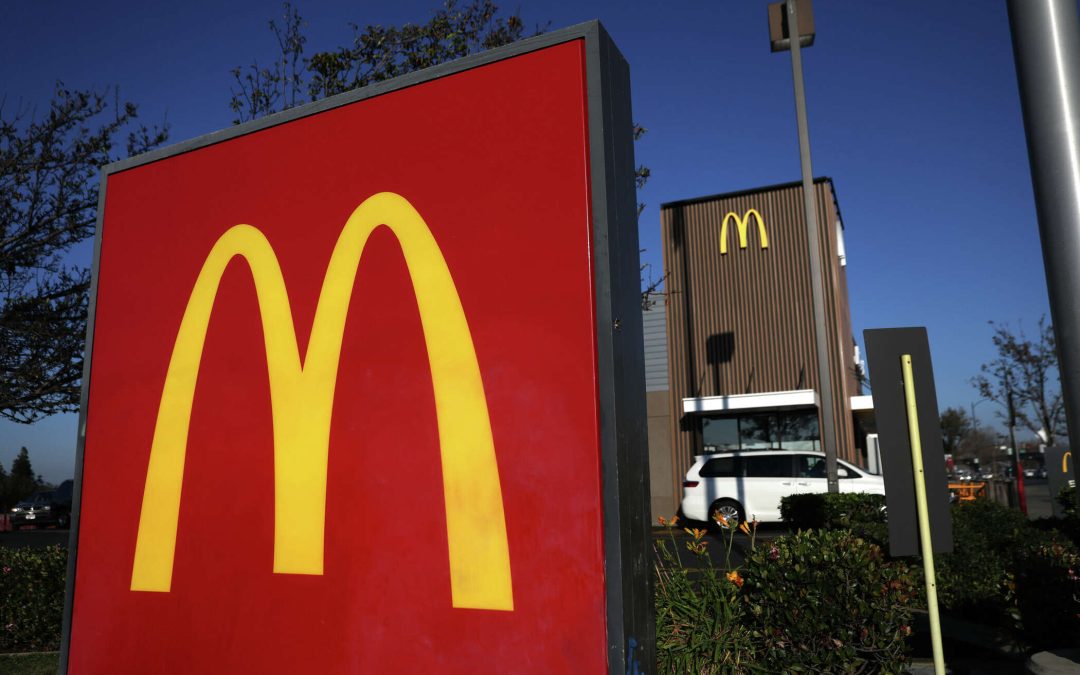 Take our home state of California for example. It has the fifth largest economy in the world and is the birthplace of some of the greatest innovations of this generation. California’s 17th Congressional District alone, which encompasses Silicon Valley, has $11 trillion in market cap wealth. But even in a state like California that consistently leads the nation on progress and prosperity, too many working families are being left behind.

This is the reality for many workers in California’s fast food industry. The industry employs more than half a million workers in the state. Eighty percent of these workers are people of color and of that 80%, 60% are Latino. Despite working for massive global corporations, California fast-food workers are more than twice as likely to live in poverty than the overall workforce, and the vast majority rely on social safety nets to get by. Often when individuals speak up to report unsafe or discriminatory work conditions and demand improvements at work, they are disregarded or face retaliation.